This year the program will be spread across select venues in Hollywood. The two primary locations for Loop are EastWest Studios, a legendary facility where the sound of popular music has been defined and reinvented many times over, and the Montalbán, a century-old theatre that’s now a community hub for aspiring artists.

In addition to these, IO Music Academy and the Ivar Theatre will be hosting select events. IO is a premium music production school with programs centered around creativity, connection, and collaboration. The Ivar Theatre, recently restored to a live venue, has been a Hollywood landmark since the 1950s. Today, it is owned and operated by Los Angeles Film School and hosts classes in live sound, as well as concerts, film productions and student-produced performances.

Venues are located within walking distance of each other in Hollywood, Los Angeles. 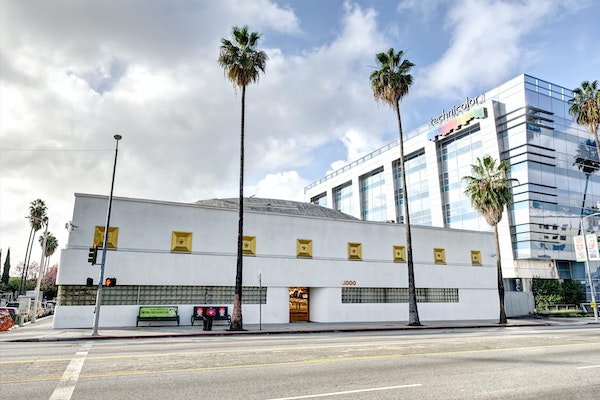 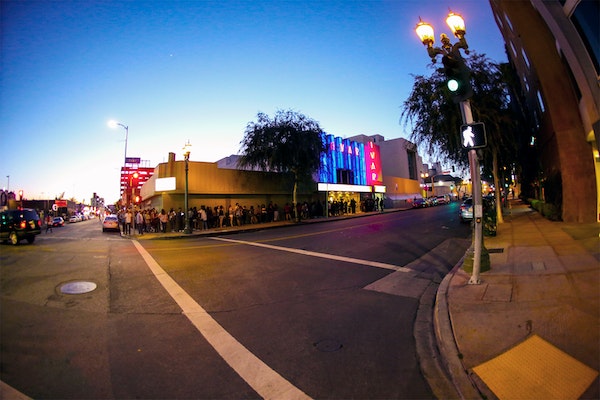 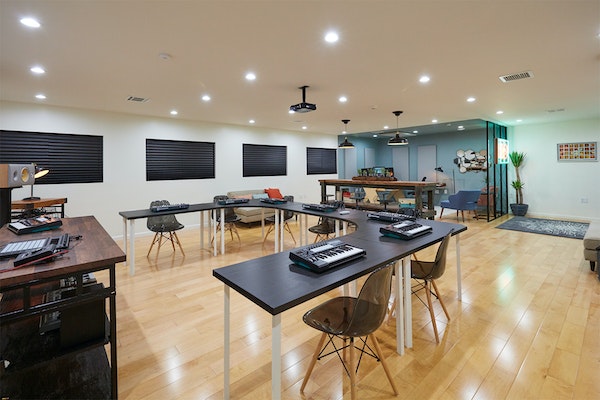