A combination of the words algorithm and rave, Algorave is a community, a style of music, and an ongoing series of live events where artists create digital music and visuals using live coding techniques.

Live coders break the usual programming workflow by using realtime compilers to execute their instructions instantly. This feedback transforms tools traditionally considered to be non-collaborative and rigid into artistic instruments capable of the spontaneity required for improvisation and collaboration.

Five members of the algorave community are coming to Loop 2020.

At Loop, Alexandra Cárdenas will give a Workshop where attendees will learn the basics of live music coding software Sonic Pi. Shelly Knotts will take part in a Discussion on the role of machine learning in the creative process.

All five musicians will give a special collaborative algorave performance at the Loop Klubnacht at Tresor club on Saturday, April 25. 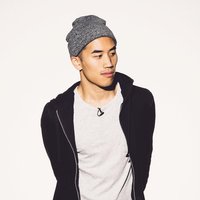 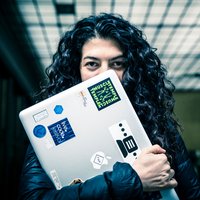