Andrew Huang is a Toronto-based musician and YouTuber best known for his prolific output and his 4 Producers Flip The Same Sample video series.

After completing a Bachelor of Fine Arts in music at York University, Toronto, Huang gained recognition by auctioning his songwriting skills on eBay and creating original compositions in a wide variety of musical styles. His YouTube channel, which now has over 1.9 million subscribers, covers music from every angle, including compositional techniques, hardware and software reviews and user-generated music challenges.

This year at Loop, Andrew will host an event called Start Here, a creative challenge for Loop participants A.Fruit and ZULI. Each will have one day to create a track using a bespoke sample pack of atmospheres and sounds from Loop 2020’s venues, recorded and processed by Australian sound artist Felicity Mangan. Music makers from all over the world are invited to join in and create tracks of their own from the same source. 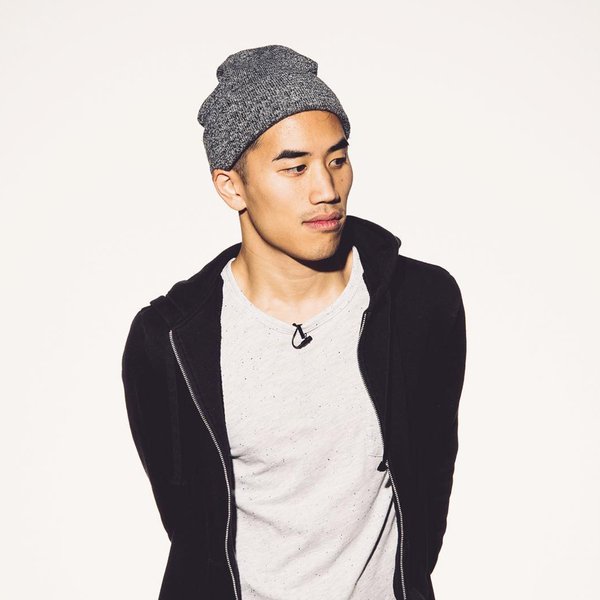 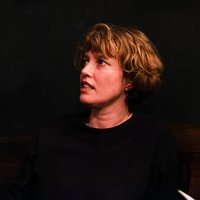