Colin Self is an artist, composer and choreographer based in New York and Berlin. He creates music and performance pieces designed to expand consciousness, trouble binaries and play with the boundaries of perception. Self works with a broad range of communities using voices, bodies, and computers as tools to interface with biological and technological software.

From his early years experiencing Riot Grrrl shows around his childhood home of Oregon, to his involvement with Brooklyn’s avant-performance collective Chez Deep, Self’s work reimagines “Do-It-Yourself” as “Do-It-Together.”

He recently released the album Siblings, the final installment of his career-spanning, six-part opera, Elation. The series is about queer family and global transfiguration and covers disciplines including sculpture, video, recording and performance.

In his practice, Self works across media with many collaborators. He has made music for various choreographers, including a score with Miguel Gutierrez for Jen Rosenblit and Simone Aughterlony's Everything Fits in the Room. He works closely with Holly Herndon (4AD) and since 2015 has performed as one third of the Holly Herndon trio. He has also served as the vocalist for electronic duo Amnesia Scanner (PAN) and runs XOIR – an international non-utilitarian vocal workshop focused on alternative modalities of group singing.

We’ve invited Colin to Loop to participate in a number of intimate, small-group formats which will give attendees a chance to explore their singing bodies, and to tell stories collaboratively through music. As part of Loop 2020, Colin will lead a XOIR Workshop session, a Music Improv Session and a Listening Session. 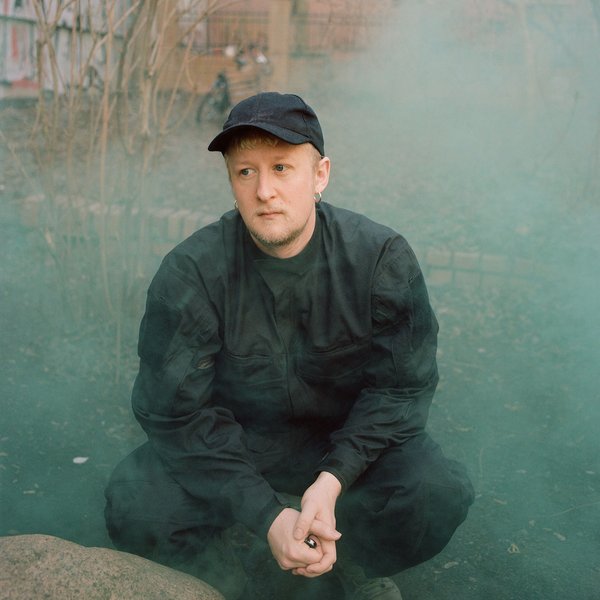 Paramour of a Whirlpool with Colin Self 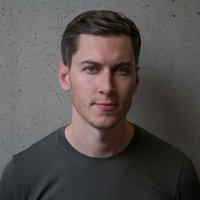 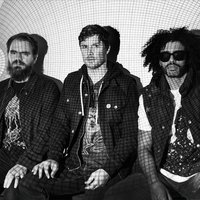