Conor Dalton is an award-winning engineer and educator, and the owner of Glowcast Audio Mastering, a Berlin-based audio mastering and mixing studio. Over the past 10 years, he has mastered music from Daft Punk, Jeff Mills, Marcel Dettmann, Ricardo Villalobos, and many more.

He also works as a house engineer at Calyx Mastering in Berlin, and teaches at the Berklee School of Music in Valencia, dBs in Berlin, and the subSine Academy in Glasgow.

Conor won Sound Engineer of the Year at the Scottish Awards for New Music in 2012.

For Conor, mastering is an addictive, enriching process, and a never-ending journey of learning. He is coming to Loop to share some of the secrets to getting the most out of your studio sessions and to teach practical and positive decision making while working with audio. 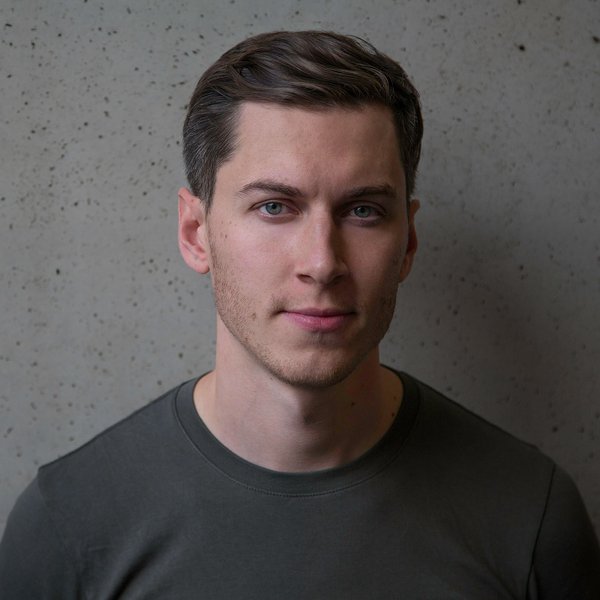 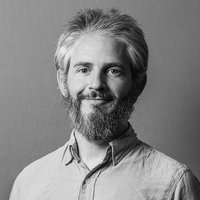 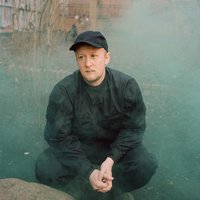