DJ, producer, and performer Deena Abdelwahed moved to France after making her name in the underground music scene of Tunis, Tunisia.

Deena was a member of Arabstazy, a collective challenging the homogenization of Arab music in western culture. Her DJ sets reflect this in how they dismantle drums, bass, techno, and experimental music and rebuild them in order to invite listeners to reevaluate the relationship between electronic music and Arab cultures.

As a producer, Deena creates music that takes this concept even further. 2018's Khonnar is a profoundly experimental album blending modern club sounds with Arab rhythms, instrumentation and Arabic vocals. Khonnar is neither a product of Eastern or Western culture. It is a reaction to them, a voice for the voiceless and an unashamed expression of identity.

We've invited Deena to Loop to talk about the discourse dance music inspires and the spaces in which it takes place. She'll also host a Studio Session in which she’ll demonstrate aspects of her studio process for an intimate group of Loop attendees. 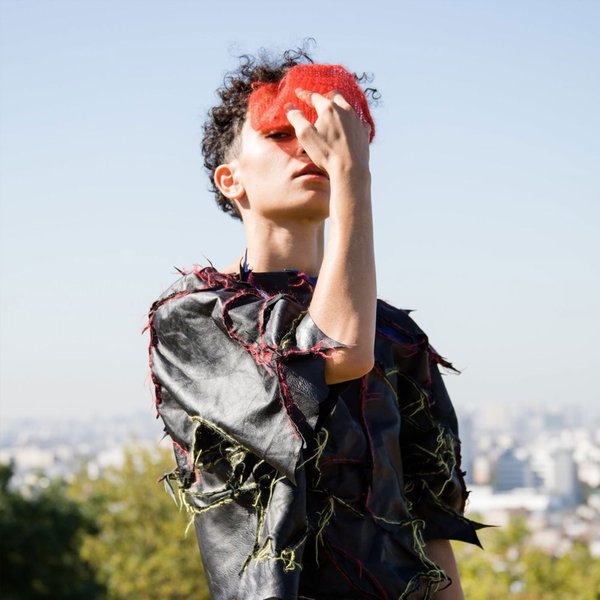 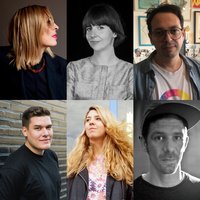 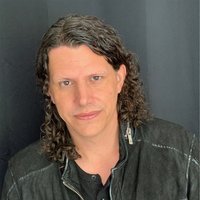