Stereo Field is what Eric describes as a tactile sound mangler produced by his company, Landscape. It contains no oscillators and no standard control methods. Instead, the hands of the user create connections with the touch plates of the instrument and its preamps, creating atonal noise or chaotically affecting other audio sources. The HC-TT Human Controlled Tape Transport brings turntablism to audio cassettes, with all control over the tape speed placed directly in the hands of the user.

In 2019 he created custom performance instruments for shows in Theatre De La Ville in Paris and The Shed in NYC in collaboration with Arca. He also creates electronic music for film and live performance as Nature Program as well as under his own name, and scored the award-winning documentary, Cassette.

Eric’s off-the-grid approach to welcoming chaos is a refreshing attitude in a world where electronic instrument and software design is increasingly geared towards control. We've invited Eric to Loop 2020 to share his perspective on instrument building and tactile electronic music-making. 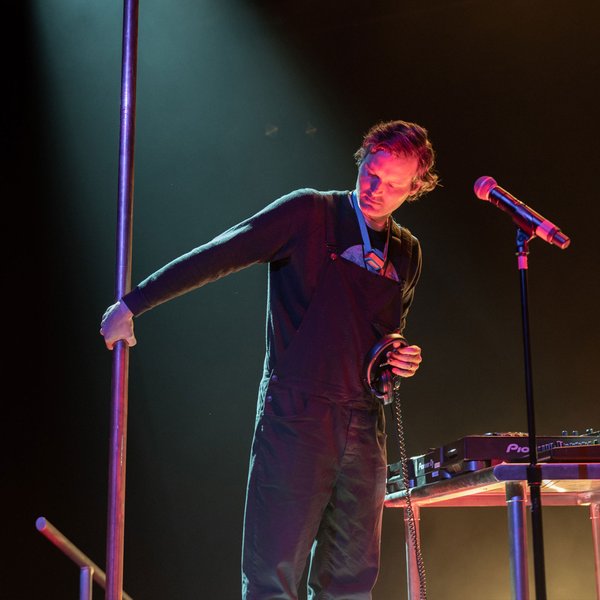 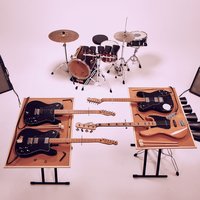 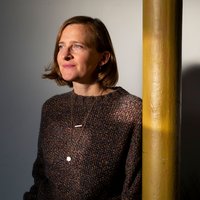