Since her 2016 Stones Throw debut album Olesi: Fragments of an Earth, Georgia has released 19 albums. She also releases music on SomeOthaShip Connect, the label she co-founded with her partner and musical collaborator Dudley Perkins and has worked with Madlib, Mos Def and Erykah Badu.

2018 saw the release of the Overload album on Flying Lotus’s Brainfeeder record label. Alongside her songwriting, she has released two experimental jazz albums under the name Jyoti – a project that earned her Jazz Album Of The Year honors at Gilles Peterson’s Worldwide Awards in 2011.

At Loop 2020, Georgia will host a Track Deconstruction on the Loop stage, along with a Studio Session in which she’ll give a small group of attendees a close-up look at her creative practice.

Keep up with Georgia Anne Muldrow: 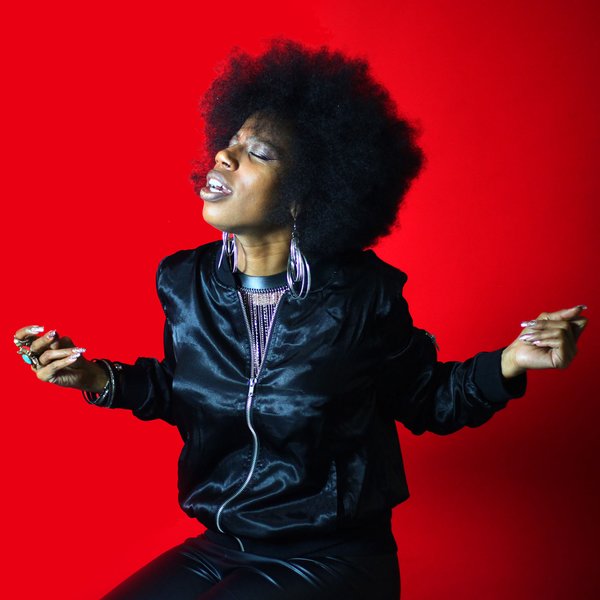 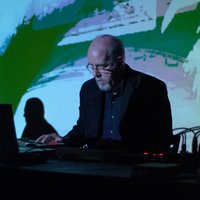