Hilary Jeffery is a British trombonist working across a wide range of musical genres and settings. He currently lives in Berlin.

Hilary's musical career started with a journey to the Sahara Desert in 1990 and the sense of silent space he experienced there continues to influence his work. After graduating from the University of York, Hilary began performing internationally as an improviser in jazz, drone and experimental music, composing for jazz and classical ensembles, creatingnelectroacoustic works, and writing music for dance and theater productions.

Since moving to Berlin in 2011, Hilary has played at many of the major stages and festivals in the city including Berghain, Club Transmediale, Haus der Kulturen der Welt, Jazzfest and Volksbühne. He performs frequently in the Berlin free-scene and is currently a member of several Berlin groups including Tonaliens, zeitkratzer, Mouse On Mars Dimensional People Ensemble, Minor Tom, and the microtonal brass trio Zinc & Copper.

Hilary is coming to Loop as part of a group that will improvise slow and meditative music. He will also host a Workshop on slow-form music improvisation. 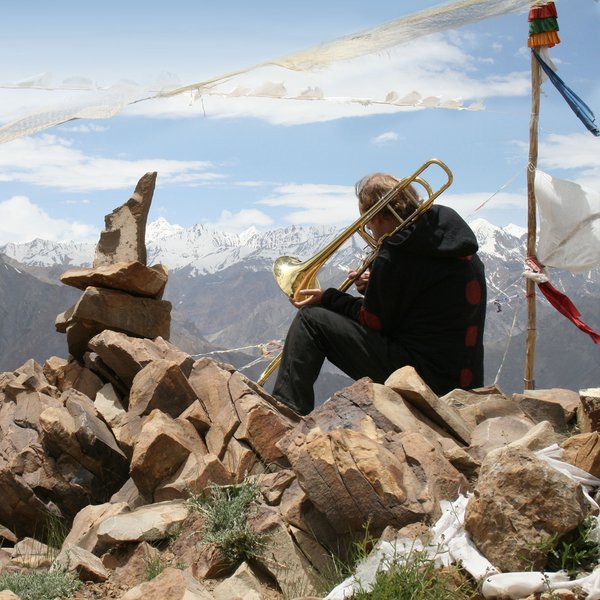 A Site-Specific Performance with Hilary Jeffery and Maya Shenfeld 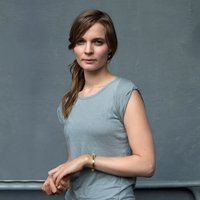 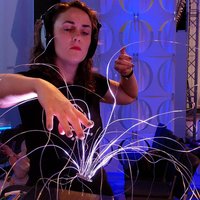