Hildur Guðnadóttir is an award-winning Icelandic composer, cellist and singer based in Berlin who creates experimental pop and contemporary music.

For her work on the Warner Brothers movie Joker she won the Oscar for Best Original Score – one of only four women to have received the award. Other works include the Emmy-Award-winning score to the HBO series Chernobyl, as well as compositions for theater, solo and ensemble performance.

At Loop, Hildur will join film critic, writer, lecturer and researcher Frances Morgan for a conversation about her body of work, touching on some of the thought processes and creative methods she uses while composing and performing. 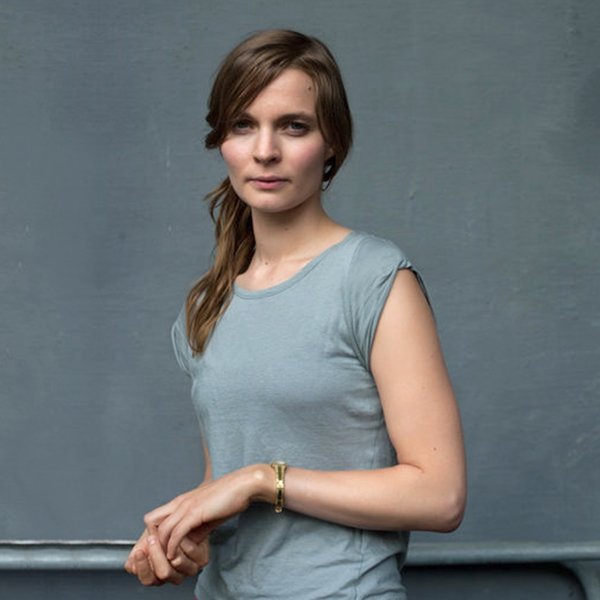 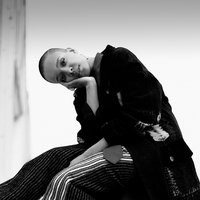 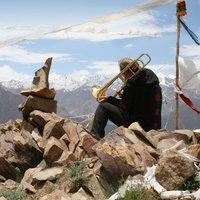