JFDR is the latest project from Icelandic singer, songwriter, and multi-instrumentalist Jófríður Ákadóttir. Previously known for her work with Samaris and the Gangly Collective, she initially gained recognition in Iceland through Pascal Pinon, a band she formed with her twin sister at the age of 14.

Jófríður draws influence from classical, folk, and electronic music, with lyrics that convey subtle emotions through rich imagery. In 2018, she released White Sun Live Part 1: Strings which featured orchestral versions of songs from each of her projects, arranged by NYC composer Ian Davis.

We’ve invited JFDR to perform live, and give an intimate Studio Session focussing on self-sampling as a tool for creating authentic-sounding sample banks. 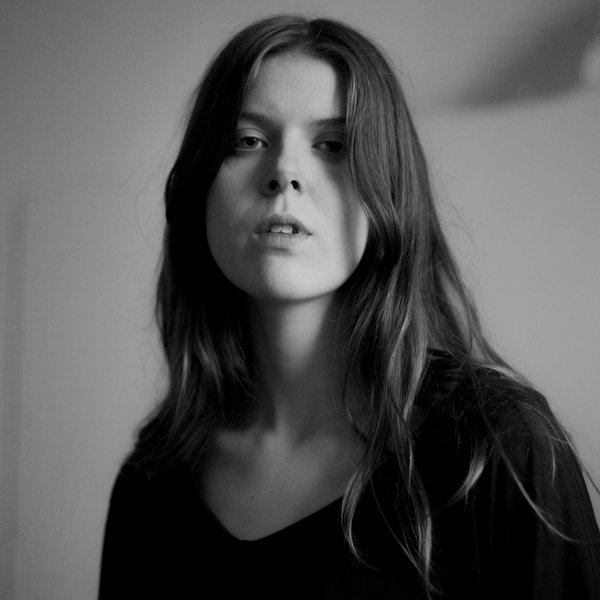 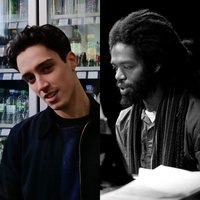 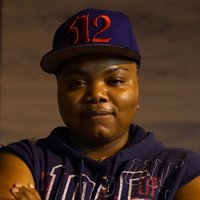