Khyam Allami is an Iraqi multi-instrumentalist musician and composer based between London, Beirut and Berlin. Known primarily as an oud player, he is a restless spirit constantly oscillating between instruments and practices, including artistic research and studio-based production.

He began playing music by studying the violin aged nine for a minor role in the Syrian arthouse film Al-Tahaleb (Rimon Butros 1990) before moving on to the guitar, bass and drums during his teens in London. After many years drumming in post/prog-rock and metal bands (Ursa, Art of Burning Water, Knifeworld), Allami began to study the oud alongside music from Iraq and other Arabic cultures in 2004 before completing a BA and Masters in Ethnomusicology at SOAS, University of London.

In 2011 he released his debut oud solo album, Resonance/Dissonance, and in 2014 started the Nawa Recordings label. Since then he has tirelessly travelled across the Arab world and Europe performing, instigating and collaborating on various projects including co-founding the band Alif and drumming with Tamer Abu Ghazaleh. He is currently studying for a Ph.D. in composition at the Royal Birmingham Conservatoire, UK.

At Loop, Khyam will give a Performative Presentation on microtonality, music technology, and how they interact. 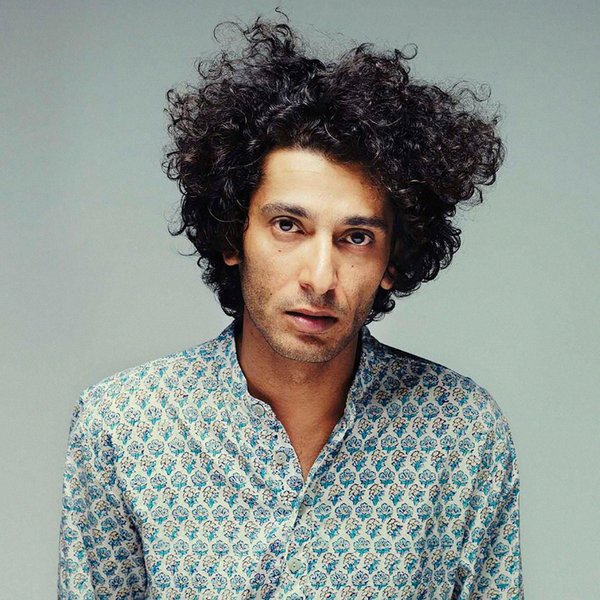 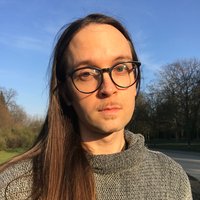