2016 saw the release of LIONCLAD, her debut album. The record blends moody, trip hop infused beats with samples from records found in local shops. As a producer, she created the beat for the HYPEBEAST KR X IISE fashion documentary and worked on tracks by Danny Roots, Muddyy & SSAMDARK and Taedo. She is a member of the Azikazin Magic World collective.

Lionclad has been featured in events in Seoul hosted by Red Bull, GQ and Seoul City. Recently, she was one of just 16 producers selected for Seoul Sound – a project whose aim is to interpret Korean traditional sounds in a modern context – and was the winner of the 2019 Goldie Awards Beat Battle in New York. She is currently working on her second album.

Lionclad performs live by triggering samples from drum pads in place of using pre-recorded tracks. She’s coming to Loop for an intimate Studio Session hosted by Melodics, where she’ll share how she prepared the set which won her the 2019 Goldie Awards Beat Battle.

Lionclad will also feature in the Loop Klubnacht at the Tresor club on Saturday, April 25. 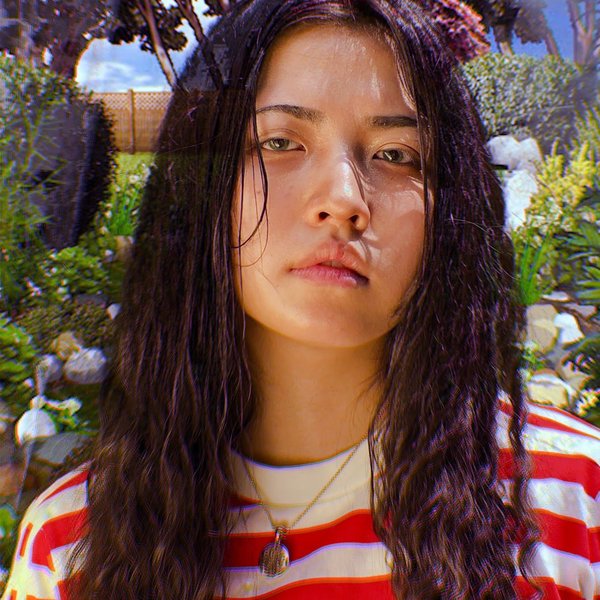 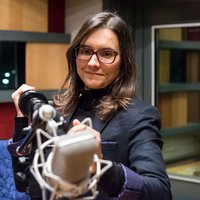 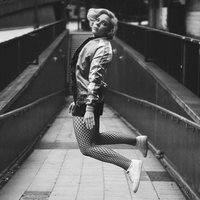