Her history as a geotechnical engineer informed the creation of the 2018 album Anticlines. Named after a subterranean rock formation, the album explores concepts of edges and boundaries both in the physical world we inhabit, and in our consciousness.

Lucrecia has collaborated with Berlin based F.S. Blumm, Barbara Morgenstern and Gudrun Gut, and LA based musician Julia Holter among many others. She has also contributed music to several cross-disciplinary artworks, including Regina de Miguel’s Aura Nera installation in Barcelona.

At Loop, Lucrecia will perform a piece of music, arranged for the distinct hexagonal space of Silent Green’s Mourning Hall featuring a hyper directional, multi-channel speaker array. She will also host a Workshop about finding conceptual solutions to creative blocks, including working within limitations and new approaches to structure. 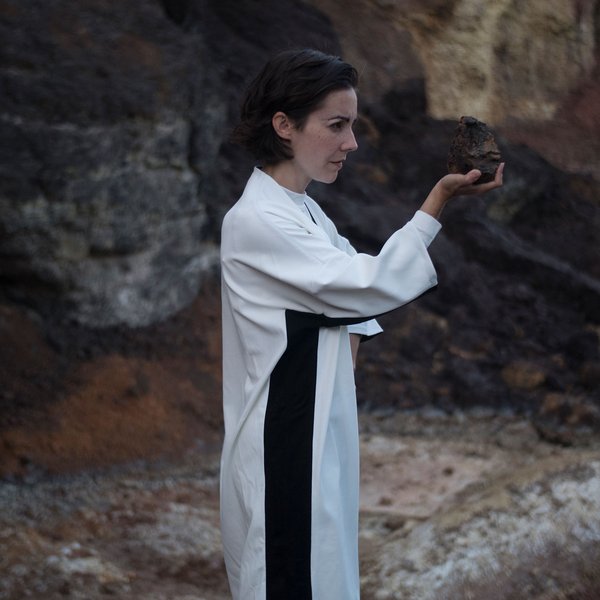 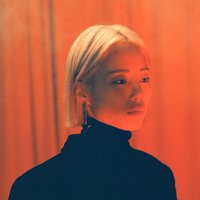 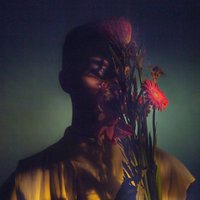