machìna is a Korean vocalist, performer and producer based in Tokyo, Japan.

A trained jazz pianist turned K-Pop singer, machìna discovered the world of synthesis and machine-made music just as she was becoming disillusioned with the commercial music industry in Korea. At this point, she moved to Japan and decided to completely change her sound.

Her compositions feature singing and spoken word, modular synthesis, along with sampling and field recordings. The independently produced and released Willow is a six-track conceptual album based around themes of “time, space and anxiety.”

At Loop, machìna will give an intimate Studio Session where she will illustrate how she creates personal, meaningful work. Attendees will be invited to bring an object of personal inspiration, which will be used to craft new music. She will also be part of the Loop Night Program at Tresor on Saturday, April 25, open to all Loop attendees. 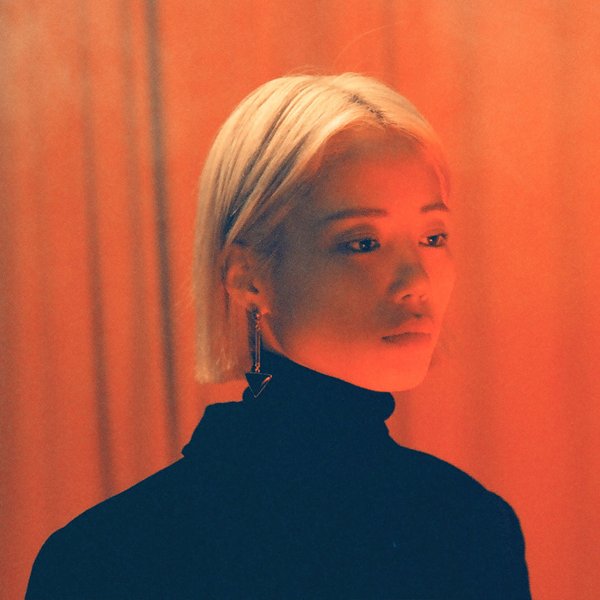 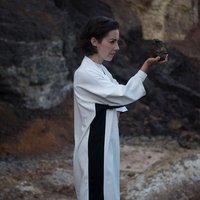