Maria Teriaeva is a musician and composer based in Moscow, Russia.

Teriaeva is a part of the Keen Association – a Moscow-based company that produces innovative modular and standalone instruments. She is a Red Bull Academy 2015 alum and previously played under the name Dub I Prosto Derevo, a guitar-driven post-rock shoegaze project.
In 2017 she released Focus, a nine-track album. Her upcoming LP Conservatory of Flowers will be released on April 17, 2020.

Keep up with Maria: 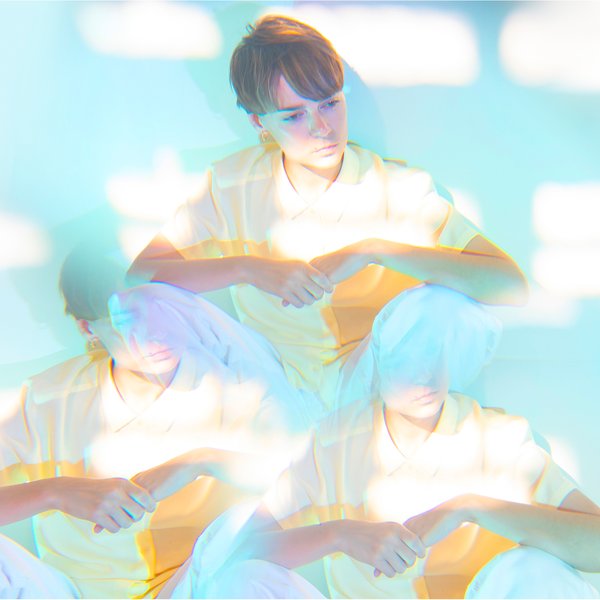 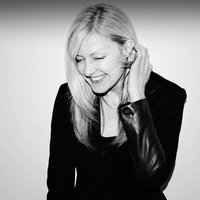 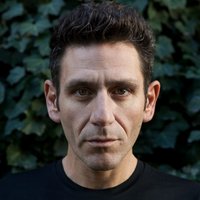