Before her radio career, Mary Anne worked as a music journalist at Sounds, NME, and helped found Loaded magazine in 1994. Her DJ career has seen her play and curate festivals all over the world, bringing dubstep and other bass-heavy music to wider audiences.

She hosts multiple shows on BBC Radio, including the 6 Music weekday mid-morning program, and the once-weekly 6 Music Recommends show. In 2015, she hosted the BBC 6 Music Prom at the Royal Albert Hall in London and worked on the Grammy-nominated score for the movie Black Swan.

Mary Anne is coming to Loop 2020 for an onstage listening event where she will discuss musical obsessions both old and new. She will also be performing at the Loop Klubnacht in the Tresor club on Saturday, April 25.

Keep up with Mary Anne Hobbs: 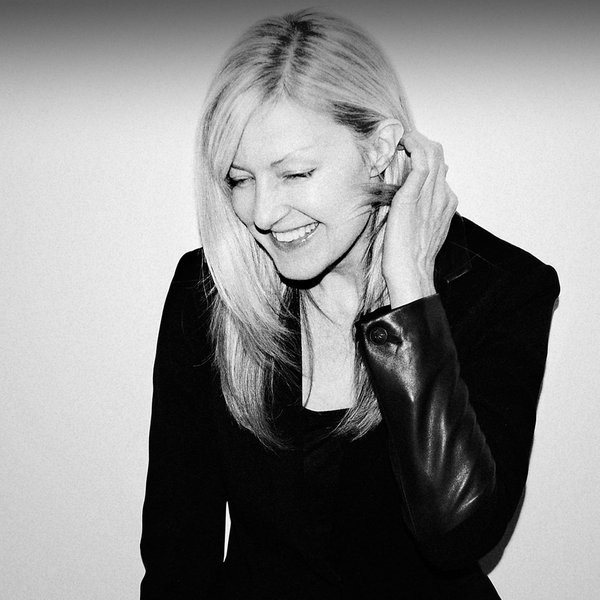 The Magic of Listening Together, with Mary Anne Hobbs 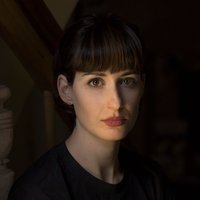 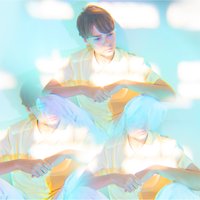