We use our own cookies and third party cookies to ensure the proper functioning of the website, to personalize content and advertising and to analyze data traffic and user behavior based on pseudonymous data. More information and opt-out

Mount Liberation Unlimited is a Swedish duo made up of multi-instrumentalists Tom Lagerman and Niklas Janzon.

The two lifelong friends in Mount Liberation Unlimited began playing live shows in 2015, and quickly gained a reputation for their high energy performances combining drum machines and synthesizers with live instruments and percussion.

2019 saw the release of their self-titled debut album on the Stockholm based Studio Barnhus label. The record is the product of a decade of work spent refining the point where the human sense of groove meets rigid machine-generated sounds and rhythms.

At Loop, Mount Liberation Unlimited will host a Music Improv Session where they’ll introduce the concepts of polyrhythms and metric modulation in a group performance setting. They’ll also host a Studio Session demonstrating how they record acoustic instruments as a starting point for electronic music production.

Mount Liberation Unlimited will also be performing live as part of the Loop Night Program on Saturday, April 25 at Tresor.

Keep up with Mount Liberation Unlimited: 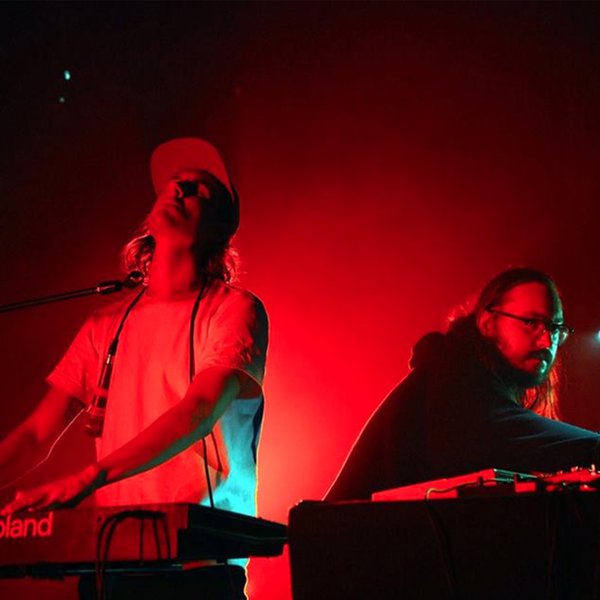 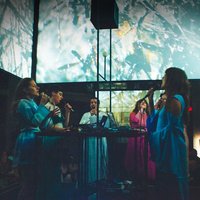