Spitfire started over 10 years ago with Henson and Thomson’s shared dissatisfaction with string sample libraries. Together, they pooled resources and decided to record their own string samples at the legendary Air Studios in London, working with some of the most renowned composers in film and television.

Since then, the duo have recorded and released over 50 libraries, and collaborated with notable artists Hans Zimmer, Eric Whitacre, Olafur Arnalds and the London Contemporary Orchestra. Their sounds have been used in productions ranging from major film scores to recordings by Radiohead and U2.

Environmental Music: Data Sonification in a Time of Climate Crisis 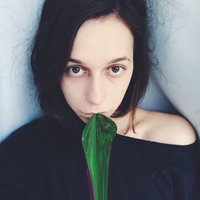