Stephen O’Malley is a musician, composer, producer and visual artist from New Hampshire, raised in Seattle. He eventually spent a decade in New York and currently lives in Paris. Alongside playing in guitar in Sunn O))), O’Malley’s work is defined by its remarkable breadth, complexity and multidisciplinary interests.

Stephen presents long-form pieces of microtonal, physical sound in intimate spaces. These works are influenced by his fascination with dhrupad, drone music, phenomenological spectralism and sound bath/healing, as well as previous collaborations with choreographer Gisèle Vienne and the composers Alvin Lucier and Phill Niblock.

O’Malley has performed nearly 1000 events across the world in venues ranging from the Domkirke in Bergen, Norway to the Musée du Louvre, Paris, and the Foundation Serralves, Porto. He has played in theatres, clubs, venues, stages and museums across Europe, North America, Japan, Taiwan, Australia, Mexico, and Brazil.

At Loop, Stephen will be interviewed by Mary Anne Hobbs, a long-time supporter of his music. Topics will cover the core aesthetic values and artistic beliefs tying together his practice, as well as his experiences collaborating with such a wide array of artists.

He’ll also host a Music Improv Session, in which a small group of Loop attendees will have the opportunity to join Stephen in creating new music using bespoke equipment, in the chapel of a former crematorium. 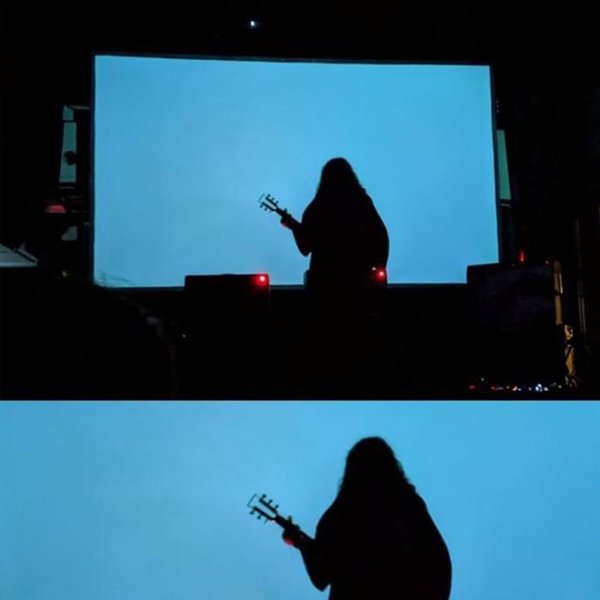 The Art of Collaboration: In Conversation with Stephen O’Malley

Studies of Intonation and Duration with Stephen O’Malley 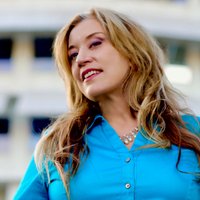