Sylvia Massy is a US-based record producer, mixer and studio engineer whose 30-year career has touched every corner of rock and roll. Best known for her work with Tool and System of a Down, she has also worked with Prince, REM and Johnny Cash among others. She is responsible for producing more than 25 gold and platinum records.

Throughout the 1990s Sylvia worked at Sound City Studios in Los Angeles, California. Her vintage Neve 8038 console along with other specialized equipment was a permanent installation in the legendary Studio B and was featured in the 2013 Dave Grohl documentary Sound City.

Sylvia uses many experimental methods as a recording engineer and wrote Recording Unhinged, a book featuring illustrations detailing ways to unlearn safe record-making techniques and get creative in the studio.

Sylvia will be coming to Loop to talk about some of her famously creative recording techniques and recording philosophy. Some of the topics that Sylvia will cover include unconventional recording methods, unique approaches to producing others, some of her favorite music technology rarities and oddities from the past and present, and lots of anecdotal knowledge gathered throughout her epic 30-year career as a producer, engineer, and mixer. 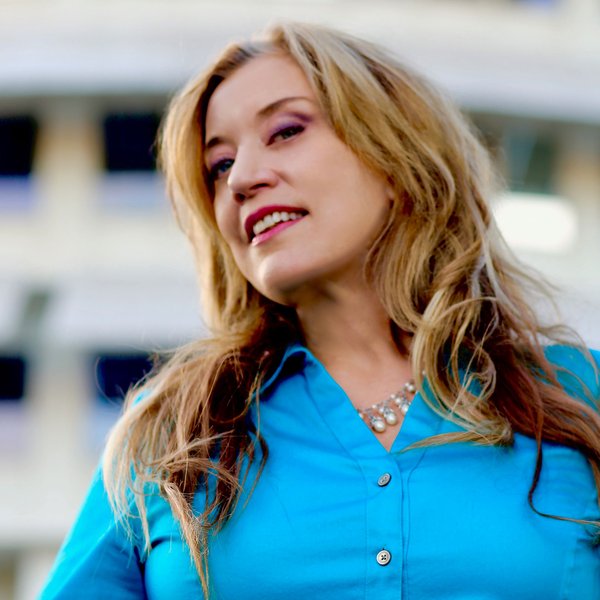 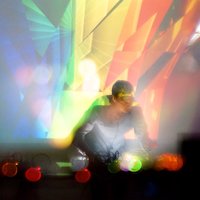 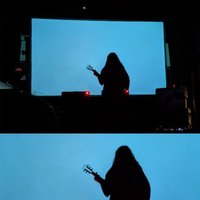