Yuri Suzuki is an award-winning sound artist, musician and multi-disciplinary designer from Tokyo, currently based in London.

Suzuki’s work explores the relationship between people and objects. His audio/visual pieces put the audience at the center of the experience, encouraging playfulness and exploration. His work has been exhibited at the Tate Museum Britain, Mudam Luxembourg, MoMA and the Museum of Modern Art, Tokyo. In 2016, he received the Designer of the Future award at Design Miami.

Yuri has collaborated with musicians Jeff Mills and will.i.am among others, and worked with Google on the AR Music Kit for Android devices. In 2018, Suzuki became a partner at Pentagram, the world’s largest independently-owned design studio.

In a talk hosted by Shure, Yuri will share his creative process, using past projects to show how he encourages moments of joy through elegant interactive objects. His work with Shure began as a curator with the Shure24 campaign – a project in which four curators selected 24 up-and-coming artists from around the world. Over the next 12 months, curators will offer guidance and mentorship to a select few of these artists.

Yuri will be performing at the Loop Klubnacht in the Tresor club on Saturday, April 25. 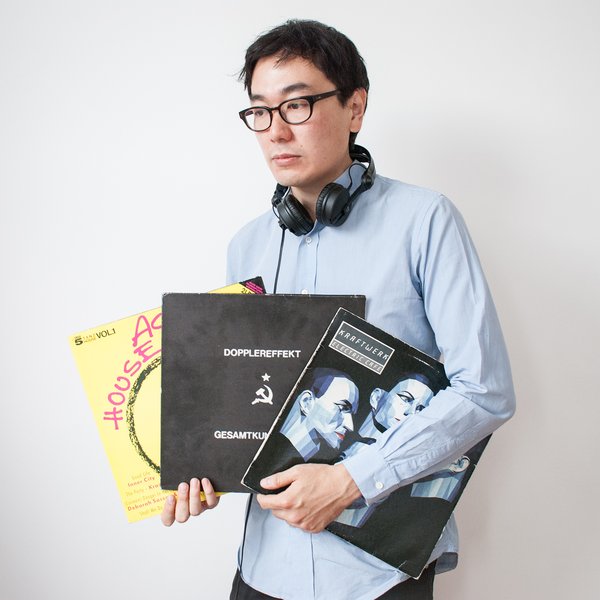 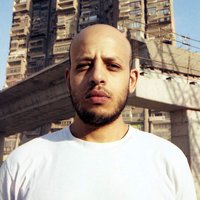 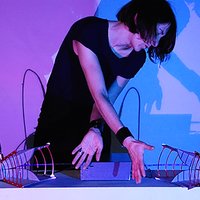