ZULI is a producer and DJ from Cairo, Egypt.

From his DJ sets to his debut album, Terminal, ZULI fuses a wide mix of club cultures with hip hop and experimental and ambient sound design, and features vocalists from Egypt and Saudi Arabia. He hosts a monthly leftfield electronic show on NTS radio.

ZULI is also the co-founder of VENT. Initially a music space, VENT turned into a club night responsible for bringing international acts to Cairo as well as introducing Egyptian DJs and producers to a wider audience.

At Loop, ZULI will host a Studio Session demonstrating how he uses Live in his creative practice. He’ll also be discussing the cultural and musical significance of sampling and taking part in an edition of “Start Here,” where producers from around the world each get the same sample and flip it into a new track.

ZULI will also be performing at the Loop Klubnacht in the Tresor club on Saturday, April 25. 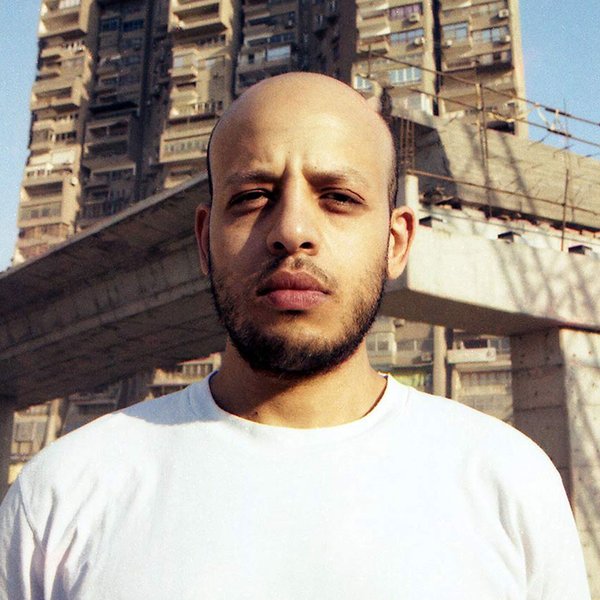 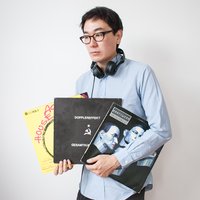